What Differentiates Hemp from Marijuana?

THE WRITERS AT HERBAN CREATIVE on JANUARY 8, 2019 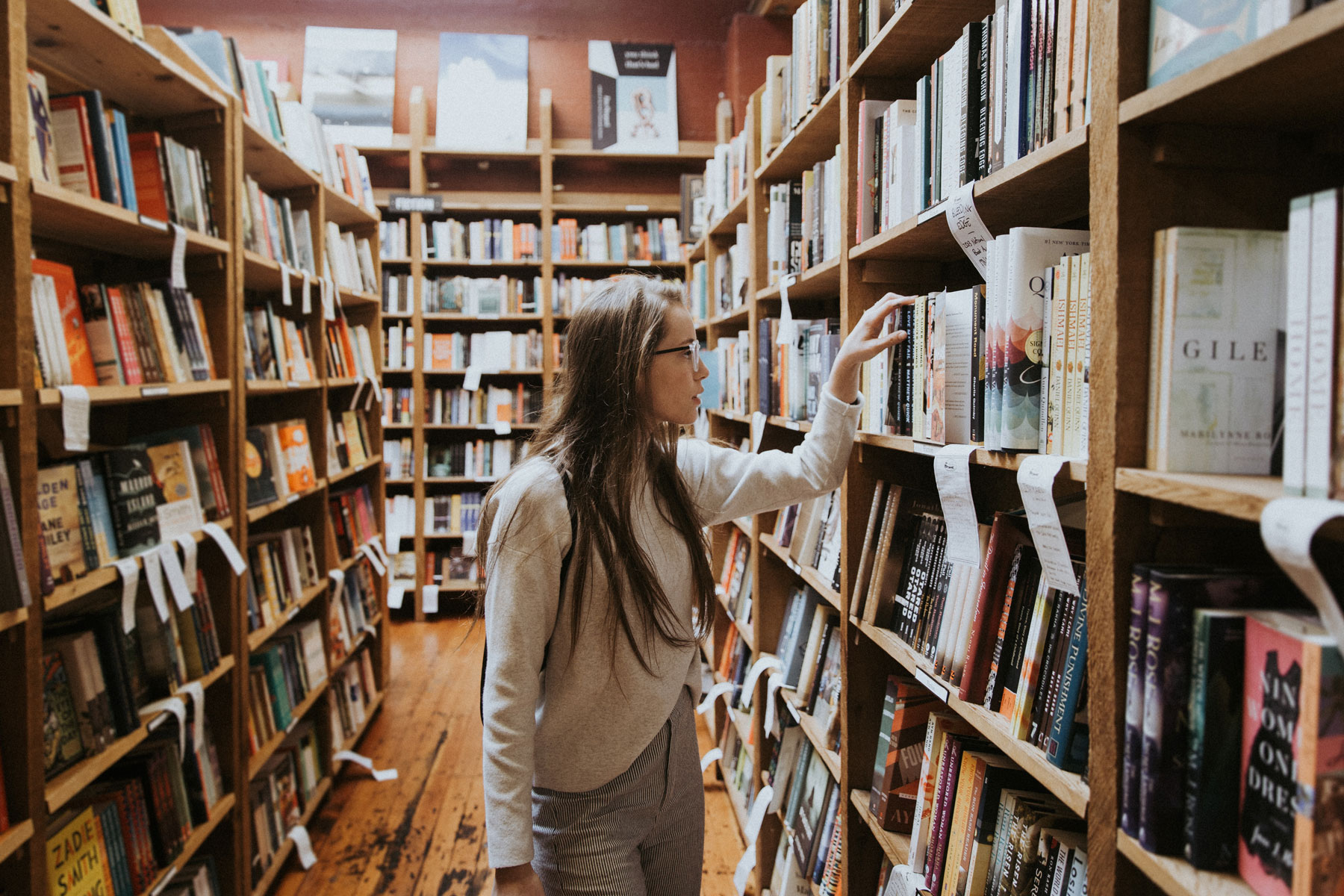 What Differentiates Hemp from Marijuana?

The cannabis industry isn’t simply comprised of products from marijuana. Of course there’s the popular CBD oil, but what about the overlooked market of hemp? By no means is hemp, a particular cannabis plant, new to market, or that similar to marijuana. Hemp has been around since America was discovered as the New World.

In Colonial times, hemp was a valued material. Like most things, it’s role and value changed over time, and the usefulness of hemp became overshadowed by other issues.

When did we get hemp mixed up with marijuana?

Back in the 70s, when the war on drugs was declared, hemp got grouped in with marijuana, which was classified as a Schedule I drug. In this effort to stop a drug that became so popular among young people, the plant in its entirety was framed as harmful. It didn’t help that the ban of marijuana made it near impossible to get approval to grow hemp for its multitude of uses. Hemp does not provide the same effects as marijuana, although both hemp and marijuana derive from cannabis sativa plants.

Hemp and Marijuana: Not exactly two of a kind

As a matter of fact, marijuana and hemp are grown from two different types of cannabis sativa plants. The physical features and uses of each plant differ. For one, the cultivation of each plant is dramatically different. The plants that grow marijuana require a lot of attention and regular control over the atmosphere throughout the cultivation process. On the other hand, hemp requires minimal attention, and is able to grow in most climates. Not only that, but the physical appearances of both plants show they’re more like cousins than brothers.

So what is hemp used for?

Interestingly enough, hemp is used for a whole slew of products. Americans have used hemp for centuries to make clothing, rope, and other various textiles. Since those days, it’s also been used in nutrition, building materials, fuel, beauty products, and other consumer clothing or accessory products.

It’s obvious hemp and marijuana aren’t the same, and the grouping of the two was a result of other legal issues from many years back. As previously stated, hemp products have been around for a long time, and it’s likely they’ll just keep evolving. Hopefully, hemp finds its voice in the market and is identified for its unique purposes separate from marijuana.

If you’re in the business of hemp and need help defining your brand, contact us for help. At Herban Creative, were skilled in branding, SEO, design work, and social media. We can create content for your brand that informs consumers and drives sales. Contact us today to learn more!