THE WRITERS AT HERBAN CREATIVE on SEPTEMBER 15, 2021 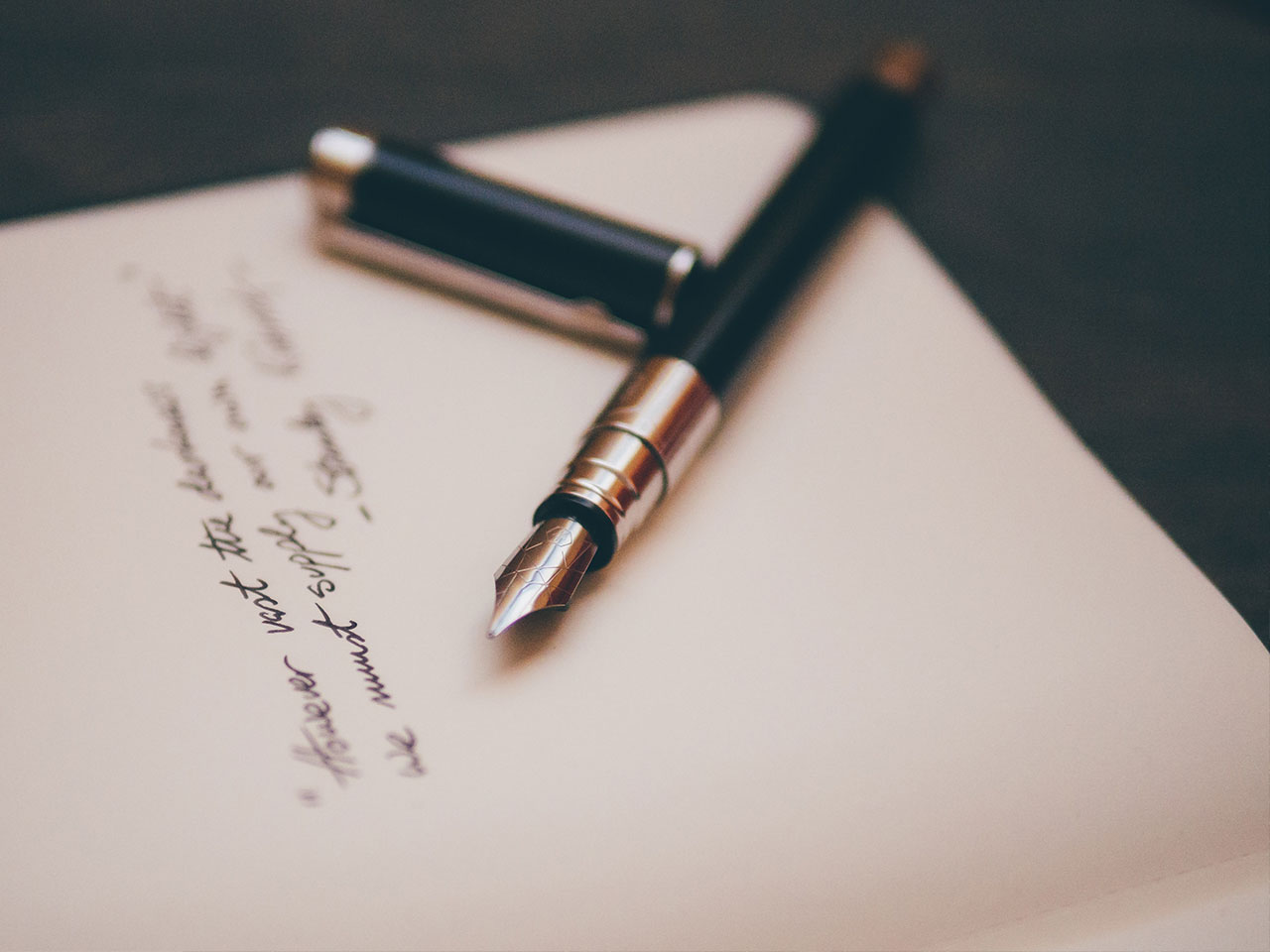 In February 2021, Governor Phil Murphy signed three bills that together would launch a marijuana industry in New Jersey. While the signing of these three bills put an end to the long and chaotic process of weed legalization in NJ, there are still heavy restrictions.

The marijuana legalization law signed by Murphy gave NJ cities and towns power to control and regulate the cannabis businesses operating in their area. This includes levying fines on people who use cannabis in public1 but they cannot stop users from indulging on private property.

NJ cities and towns were given a deadline of August 21st, 2021, to either welcome or ban cannabis businesses and limit the number of dispensaries. The deadline stated that if a town or city didn’t pass an ordinance before August 21st, not only would marijuana businesses be allowed to conduct business, but local officials wouldn’t be able to issue a ban for five years. As a result, many towns and cities rushed to prevent cannabis businesses2 from operating within their borders.

Since the state-imposed deadline, an estimated 63% of New Jersey towns and cities have voted to ban the sale and business of recreational marijuana, according to an unofficial tally from the New Jersey League of Municipalities3. Some local officials have mentioned that these bans will only be temporary4 until a more comprehensive set of rules has been laid out.

New Jersey’s commission also had the August 21st deadline to determine and regulate rules determining which cannabis business licenses will be available. To meet the deadline, the commission drafted the most critical and pressing regulations5 but they will continue to roll out more rules as they become finalized. These rules bring New Jersey even closer to opening dispensary doors for recreational sales.

Stay Up to Date with Herban Creative

For more information regarding weed legalization in NJ, stay up to date with Herban Creative.