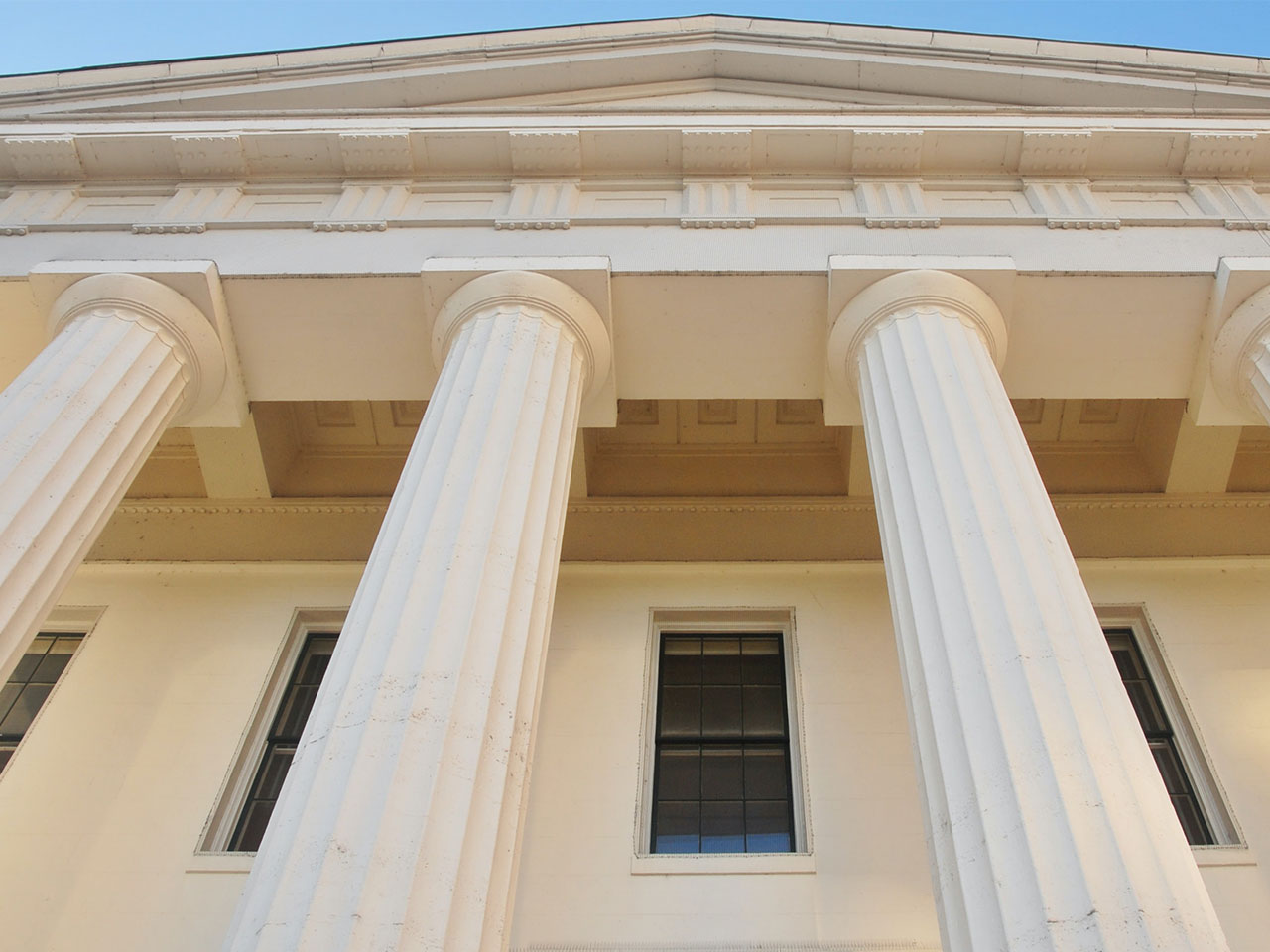 The drug war was started to keep drugs off the streets and out of the hands of Americans. Instead, billions have been spent promoting incarceration and other non-rehabilitative punishments for cannabis-involved crimes. After decades of policies that disproportionately target people of color while also draining the state of monetary funds, NJ’s path towards legalization is looking brighter than ever. Not only will this help start a new cannabis revolution in states like New Jersey, but many policymakers are taking this as an opportunity to address the injustice done by the legislation from the war on drugs. Now, social justice reform laws are coming to right some of those wrongs and even include economic justice as well.

States like New York, Virginia, and New Jersey are shining a spotlight on the harm that the war on drugs had on communities of color, prioritizing social justice reform to alleviate the harmful policies originally put in place.

What the War on Drugs Costs New Jersey

As cannabis legislation becomes more widespread, so is the valid criticism of the war on drugs. Reform advocates have studied criminal justice and economic policies and discovered that cannabis legislation could help repair the damage done by the war on drugs. People, policymakers, academics, and more have surmised that the current war on drugs, implemented in the Nixon era, has been ineffective at curbing drug use while disproportionately impacting people of color.

New Jersey Policy Perspective released a detailed report1 about how much the state spent from 2010-2019 combatting the drug war here: over $11.6 billion2. It also disproportionately impacted communities of color, where Black residents were 12 times more likely and Hispanics twice as likely to be incarcerated than white NJ residents.

Wondering how the $11.6 billion is broken down? By expenditure, the state invested:

Imagine how much money could be saved through legalization. Funds for important non-discriminatory programs that work to benefit victims rather than lock them up. This money could be better spent on drug rehabilitation, educational courses about drug safety for people of all-ages, and other positive anti-drug community aspects. When the state pledged to fight for cannabis legalization, it was the first step in a new direction. There is a substantial disadvantage to the state’s current way, and the best path forward is legalization.

Social Justice Reform Can Be Achieved with Legalization

Marijuana legislation is set to bring over $250 million to the state annually3, with portions of that money going towards schools and rehabilitation programs. Public schools could use these funds to create better conditions for their students and staff. Supporting legalization is also an economic opportunity for previously incarcerated people to get jobs at dispensaries.

Regarding NJ’s legislation of cannabis, state Senator Nick Scutari said to NJ.com4, “Let us remember that every element of the legislation drafted to legalize marijuana was considered with the expectation that it would begin to erase the ravages wrought by a decades-long failed war on drugs.” Making sure that money from legalization directly mitigates the war on drugs’ impact is a top priority for the NJ legislature. This philanthropic focus could translate well to your cannabis company while also shining a spotlight on the mass incarceration problem America is experiencing.

With so many non-violent cannabis offenses raking in debt for the state, it makes sense to look for a more progressive solution. Experts believe5 the current effort to curb drug use only hurts people of color and increases the likelihood they’ll be incarcerated. There is so much that can be done to help those afflicted with addiction or displaced by cannabis and the war on drugs. Contact Herban Creative to learn more about tying in social justice reform to your cannabis company’s mission.