The Social Impact of Weed Legalization in NJ 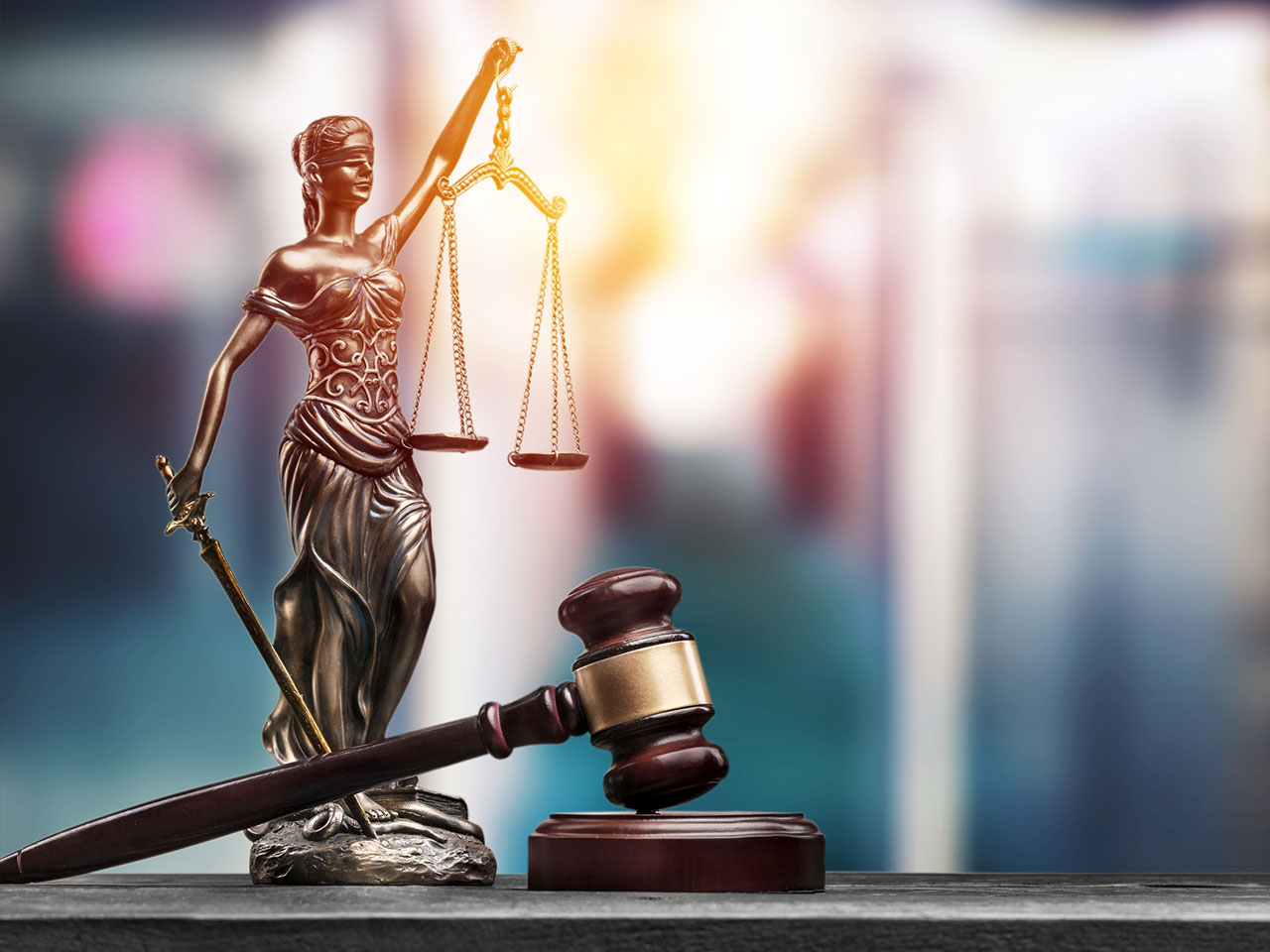 The Social Impact of Weed Legalization in NJ

How Weed Legalization in NJ Advocates for Social Change

Over the past several years, researchers have been studying the various changes that have taken place in states with legalized marijuana. Amongst these changes have come significant shifts in social issues. As New Jersey has become one of the most recent states to legalize recreational cannabis, we can now speculate what social changes may occur.

Let’s look at the positive social changes that we can expect from weed legalization in NJ.

The Social Benefits of Weed Legalization

As more and more states move to legalize recreational use of marijuana, the public’s negative perception has begun to change. According to a Pew Research Center survey conducted in 2010, 52%1 of Americans were opposed to the legalization of marijuana on a federal level. A decade later, that number has decreased to only 32% – highlighting the shift in public opinion since the ongoing increase of recreational use decriminalization and legalization within states.

Marijuana has played a significant role in the mass incarnation of hundreds of thousands of Americans, the majority of whom are Black or Latinx. The criminalization of marijuana has severely impacted these communities and has caused major social injustice issues. But as more and more states move towards the legalization and decriminalization of marijuana, the tide is beginning to turn, and the War on Drugs will hopefully decrease in severity and end decades of unjust arrests of these minority groups.

Although much more data will need to be recorded to fully support these claims, so far, the data that researchers have been conducting is beginning to show a pattern of positive social change in areas of legal marijuana use. From this, it can be assumed that as more states make the change towards legalization, the more positive social effects will come.

Stay Up to Date with Herban Creative

Whether you’re in the marijuana industry or just keeping up to date, Herban Creative is here with the latest happenings in New Jersey regarding marijuana legalization.