THE WRITERS AT HERBAN CREATIVE on APRIL 5, 2021 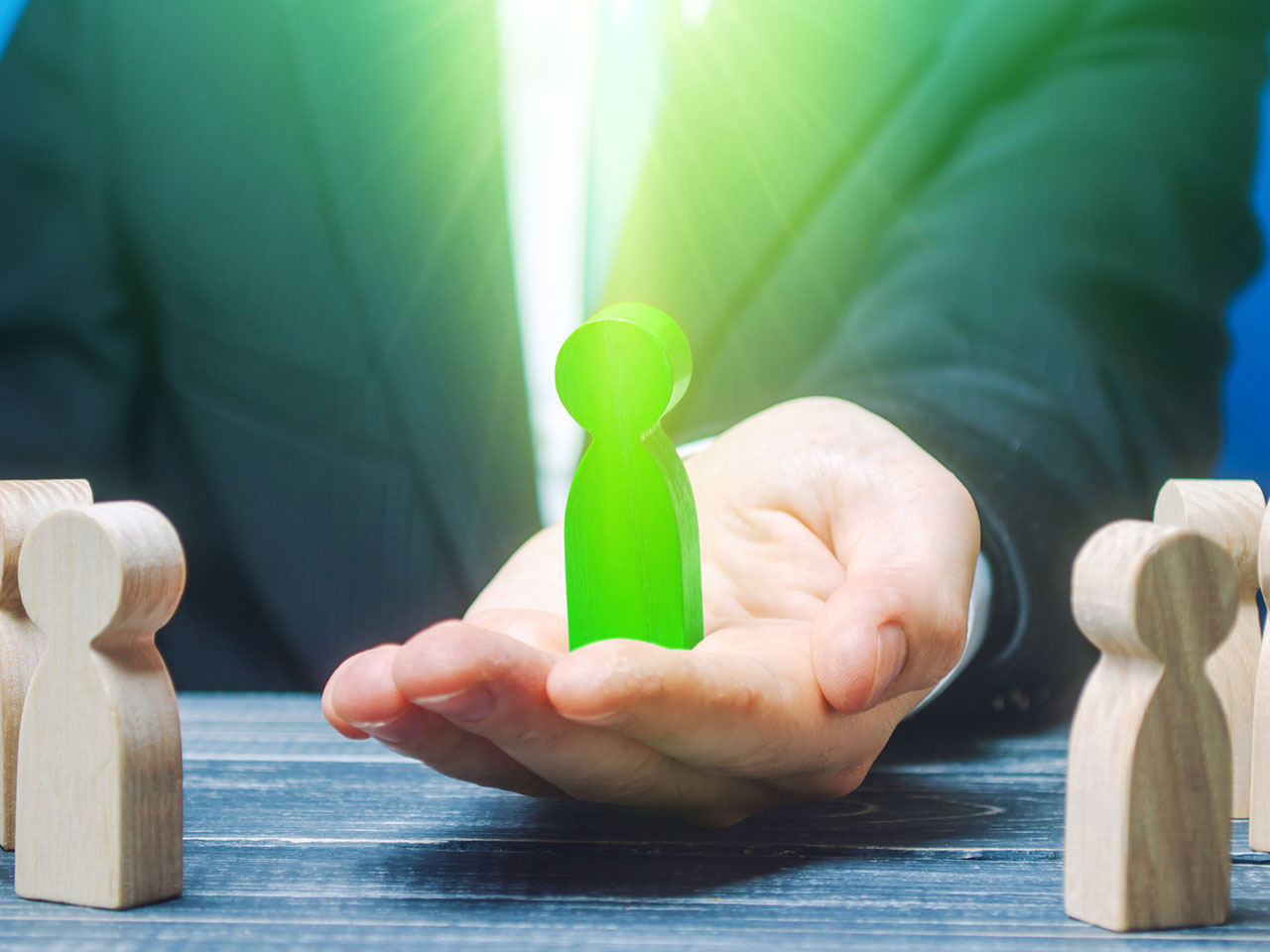 NJ’s Cannabis Regulatory Commission is under fire following Governor Murphy announcement of his five appointees to the Cannabis Regulatory Commission1. This commission will be responsible for the regulation job of the state’s newly legal marijuana industry and the licensing distribution to new dispensaries and growers. Despite this significant step towards establishing a legal recreational-use cannabis marketplace, there has been much criticism surrounding Murphy’s appointees.

The National Association for the Advancement of Colored People (NAACP) is among many that are criticizing Murphy’s commission selection for failing to include a Black man or someone that is a racial justice advocate. Despite the commission including Dianna Houenou2, a Black woman and former worker for the ACLU3, a group that fights racial injustice, there are no Black men nor a representative that the NAACP deems an acceptable candidate.

Why is the NAACP Pushing Back?

Despite Houenou’s work history, the NAACP would like to see a Black man appointed due to Black men being disproportionately arrested for marijuana offenses for decades in the state’s history. Legal marijuana sales in NJ will not commence until the commission establishes rules and regulations, distribution guides to licensing, tax revenue allocation, and several new additions to the new marijuana industry. As a result, these five appointees will hold much power concerning this new industry, making the need for an NAACP-approved panel even more critical.

According to NJ.com4, Murphy’s office did not immediately respond to a request for comment on the letter from the NAACP. According to an anonymous source, Murphy believed that Houenou met the criteria needed due to her previous work with the ACLU.

However, a spokesperson for Murphy said the commission seating has not been finalized, hinting that there may be a change in the appointee. Following the NAACP and Black advocates’ pressure, Murphy is likely to change an appointee to New Jersey’s Cannabis Regulatory Commission.

Stay Up to Date with NJ Cannabis News

Stay up to date on the latest happenings in NJ regarding legalization with Herban Creative.