NJ Cannabis Legislation Update: What New Laws Can We Expect?

THE WRITERS AT HERBAN CREATIVE on NOVEMBER 22, 2022 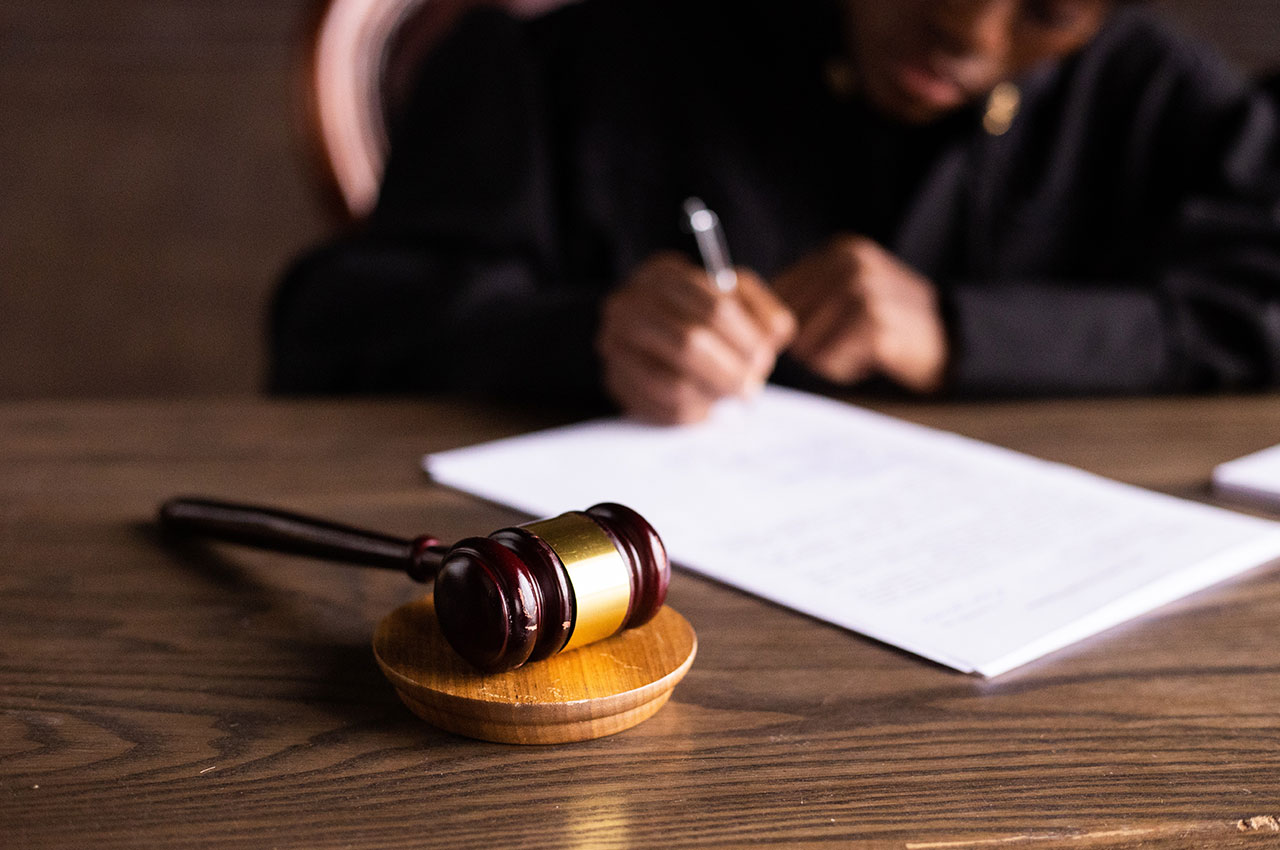 NJ Cannabis Legislation Update: What New Laws Can We Expect?

In November 2020, New Jersey voters approved an amendment—Question 1 on the ballot—to legalize the possession and use of recreational cannabis. In the years since, state representatives have assisted the Cannabis Regulatory Commission (CRC) in regulating the cultivation, processing, and sale of recreational marijuana.

After Governor Phil Murphy successfully signed into law the Cannabis Regulatory, Enforcement Assistance, and Marketplace Modernization Act (CREAMM), which officially decriminalized marijuana, several baseline regulations were put into effect. This includes age restrictions for purchasing cannabis, how much cannabis you’re allowed to purchase, and the consequences of driving while impaired.

However, state legislature still has a tremendous amount of work on their hands. For instance, the state has yet to finalize regulations surrounding workplace impairment or accessible banking for dispensaries.

To help clear the air about what regulations were recently passed and what we can expect in the future, here’s an update on NJ cannabis legislation.

Now that recreational marijuana is legal, employers have been scrambling to determine how to address an employee’s suspected impairment from cannabis while on the job. Although the government has yet to finalize regulations surrounding workplace impairment, they did provide interim guidance on the issue in September.

The interim guidance affirms that employers have the right to maintain a drug-free workplace. However, because employees maintain the right to use cannabis in their spare time, a positive drug test is insufficient grounds to reprimand an employee. Instead, employers must establish reasonable suspicion that an employee used cannabis while performing their job. To do so, the employer must use a Workplace Impairment Recognition Expert (WIRE)—which can be a trained employee—to observe and document evidence of cannabis impairment. If sufficient evidence of impairment is produced, an employer is authorized to initiate a drug test and subsequent consequences based on the results.

To assist in the investigation process, the interim guidance also includes a template called a Reasonable Suspicion Observed Behavior Report, which outlines various physical and behavioral indicators that an employee is impaired.

While the interim guidance provides a protocol for businesses to follow in the case of impaired employees, final regulations have yet to be established. Employers can expect to have permanent guidelines within the next year.

At the moment, federal law does not allow legal cannabis businesses to receive loans, accept credit cards, or open bank accounts. In response to this issue, politicians from New Jersey and other states where cannabis is legal have been pushing for the Secure and Fair Enforcement (SAFE) Banking Act. This bill would enable banks to provide a full breadth of services to cannabis companies without facing punishment.

This summer, the bill was approved by the House of Representatives, but now waits in limbo as the Senate debates whether to pass the act. New Jersey Senator Cory Booker acknowledged that in order receive the 60 votes necessary to enact the bill, politicians will have to add measures surrounding equity and restorative justice.

Whether the bill will pass remains up in the air. However, cannabis businesses can expect to see similar efforts if the SAFE Banking Act is ultimately shut down by the Senate.

In October, Biden announced an executive order that would pardon marijuana possession charges for thousands of American citizens. While this is an exciting step for the country as a whole, what does it mean for New Jersey?

Thanks to the legalization of cannabis, New Jersey is ahead of the curve and therefore Governor Phil Murphy won’t actually have to pardon anybody. This is because low-level charges addressed in Biden’s executive order were already mandated to be expunged in New Jersey in July 2021.

As regulations surrounding recreational marijuana become more conducive to business, now’s the time to propel your brand to the next level. Herban Creative can help your cannabis business create an online presence and convert viewers into loyal customers. Contact our team to learn more! 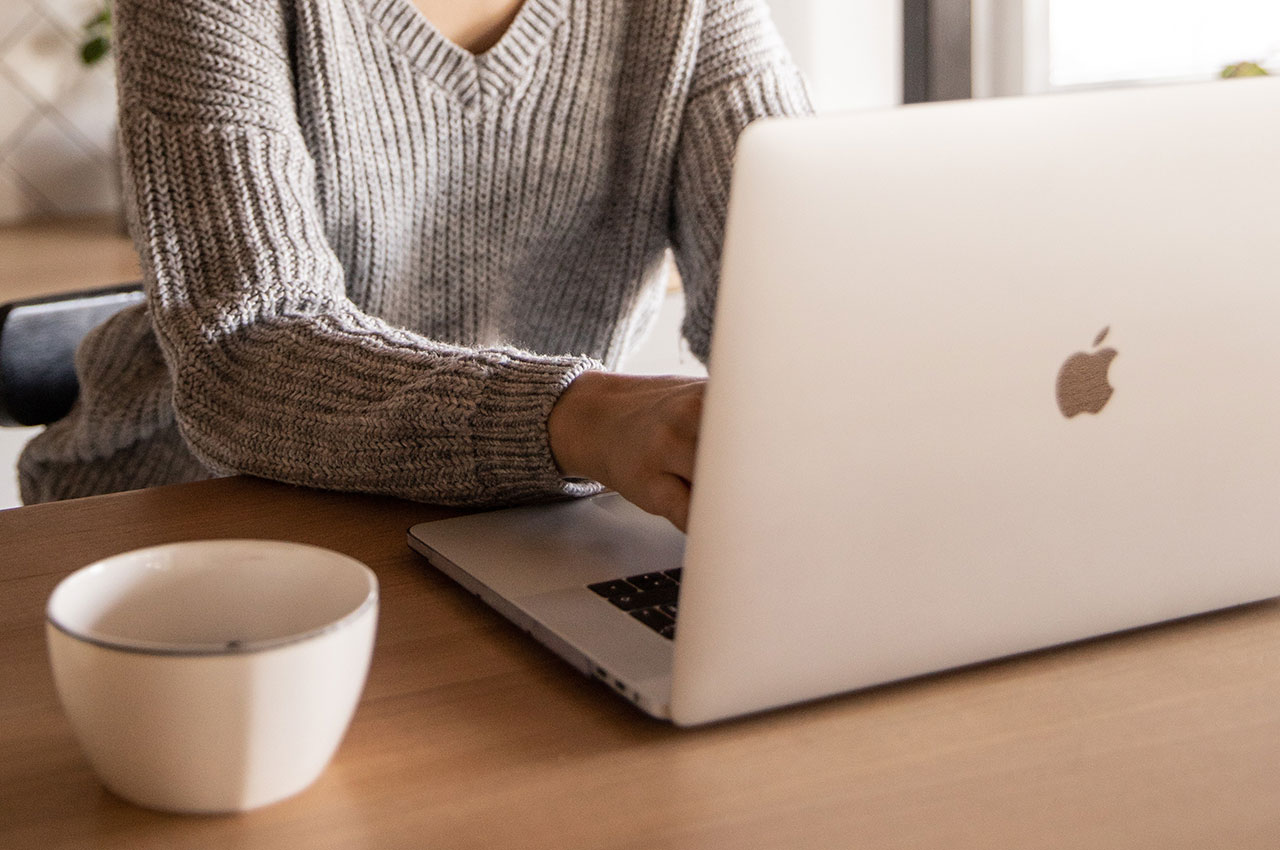 Where Can I Buy Cannabis in NJ? 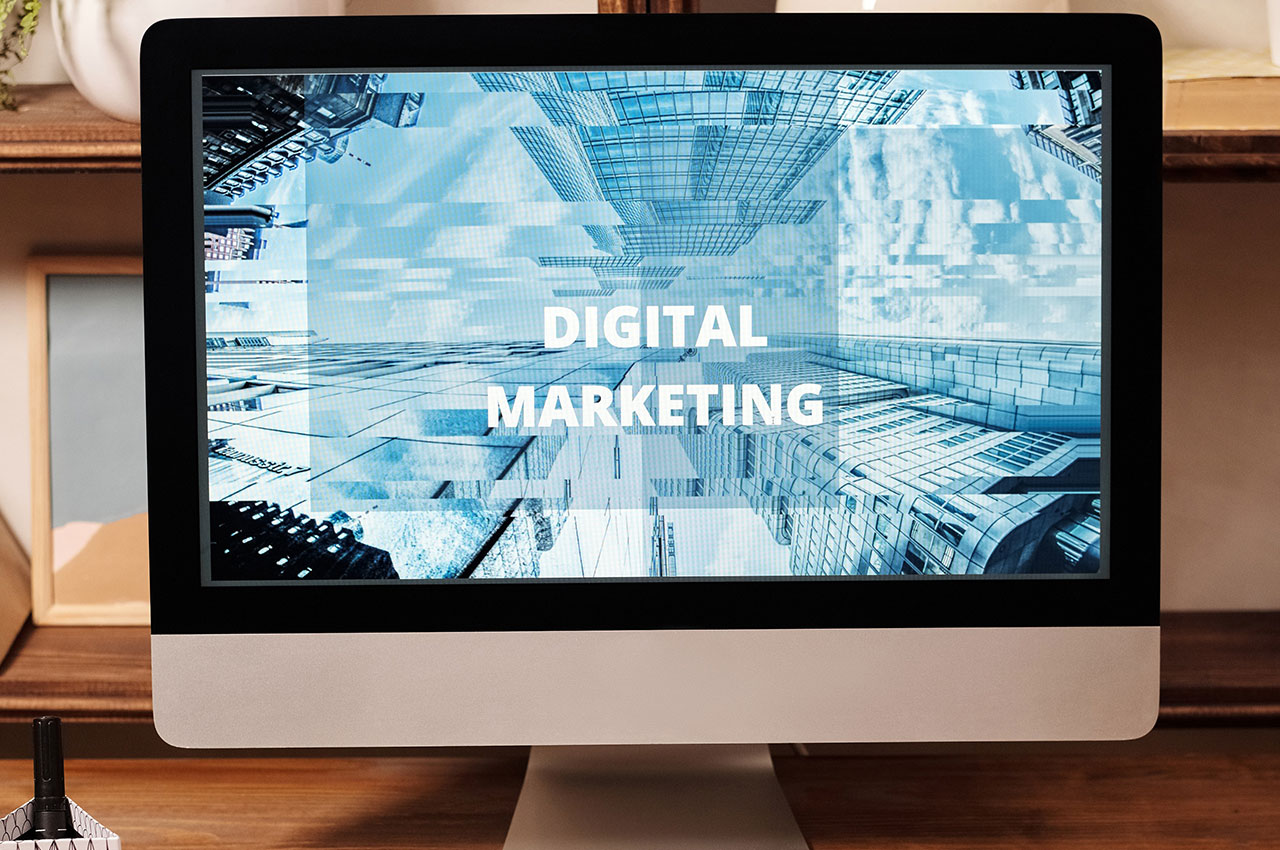