THE WRITERS AT HERBAN CREATIVE on FEBRUARY 28, 2019 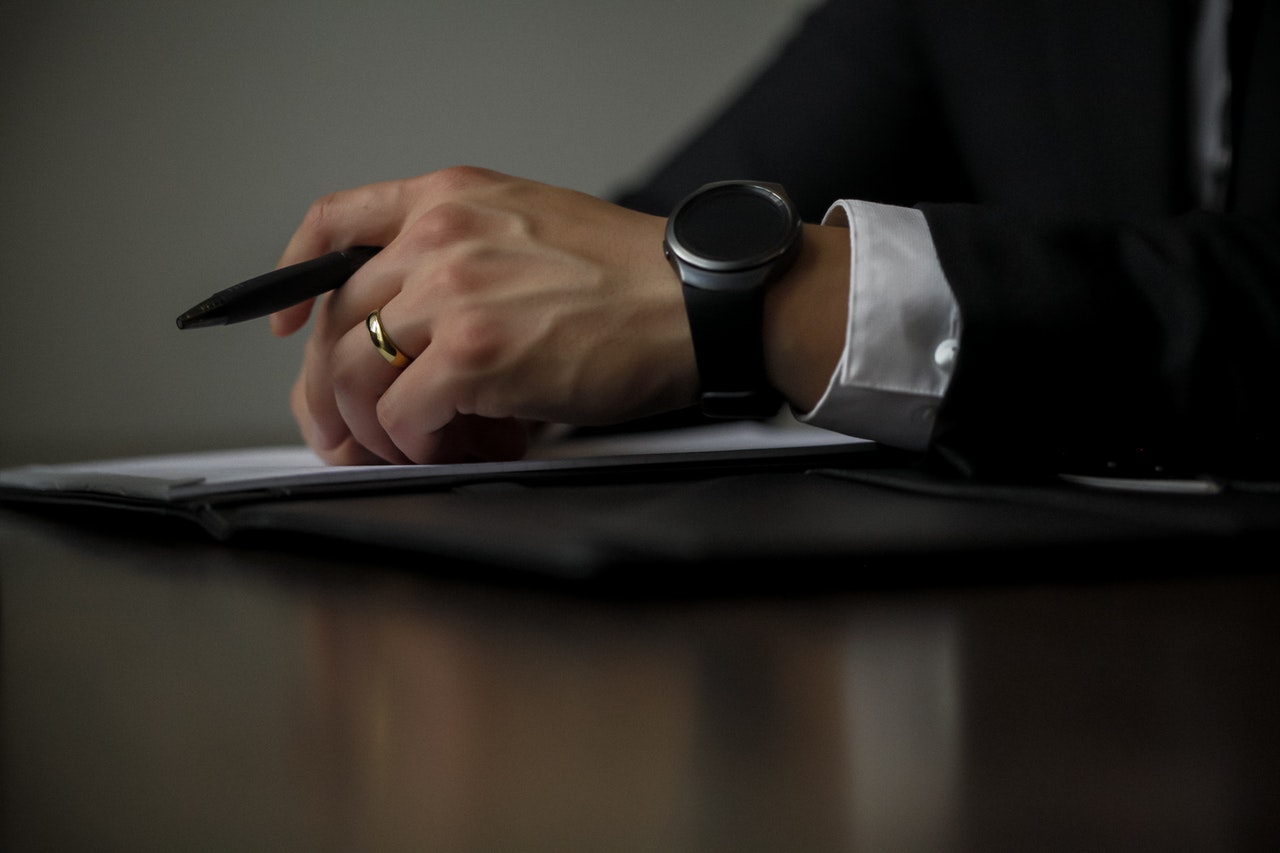 How Far has Cannabis Come When It Comes to New Jersey Laws in 2019?

According to The Hill 1, the legalization of marijuana for recreational use has helped many states in the U.S. create new jobs and boost the economy. Massachusetts’ new industry is creating an estimated 19,000 new jobs and in Colorado, legalization fostered an industry that has an annual statewide economic impact measured at $2.4 billion with 18,000 new jobs. Although it’s nice to hear about other states succeeding in the cannabis industry, what we want to dive into is how far along New Jersey Laws have come.

“By legalizing adult-use marijuana – first and foremost – we can reverse the inequality and unfairness left from years of failed drug policies and shift public safety resources to where they can do the most good,” Murphy stated in an interview with The Hill.

It’s safe to say that our Gov. is on board with the legalization, and besides the positive economics and new jobs, he’s also focusing on making sure New Jersey law enforcement starts to focus on the illegal, life-threatening drugs.

According to nj.com 2, as of February 11th, 2019, an updated legalization bill and renewed debate in the State Legislature could come “any day now.” However, when a new measure might be introduced and when a vote could be held, remains unclear as of today.

New Jersey, just like other states, could use that extra tax revenue to fix our roads, bridges, communities, etc. On a positive note, recent progress on taxes and regulation, plus a push to act on legal cannabis before the Legislature gets caught up with the state budget and other legislation in the next few months, has pushed negotiations close to a resolution.

“Once we get out of the first quarter, we get into budget world,” New Jersey Cannabis Industry Association President Hugh O’Beirne said to writer, Payton Guion from nj.com, referencing the June 30th deadline for the state to enact a budget. “If it’s going to happen, (legalization) has to happen in the next few weeks.”

To keep yourself updated on New Jersey cannabis laws and where they stand when it comes to legalization, check our Herban Creative’s blog. We’re here not only to inform, but to help those in the cannabis industry market their business. Contact us today to enhance your website, branding, social media, SEO and more!