Decriminalization of Weed on Hold for New Jersey

THE WRITERS AT HERBAN CREATIVE on FEBRUARY 2, 2021 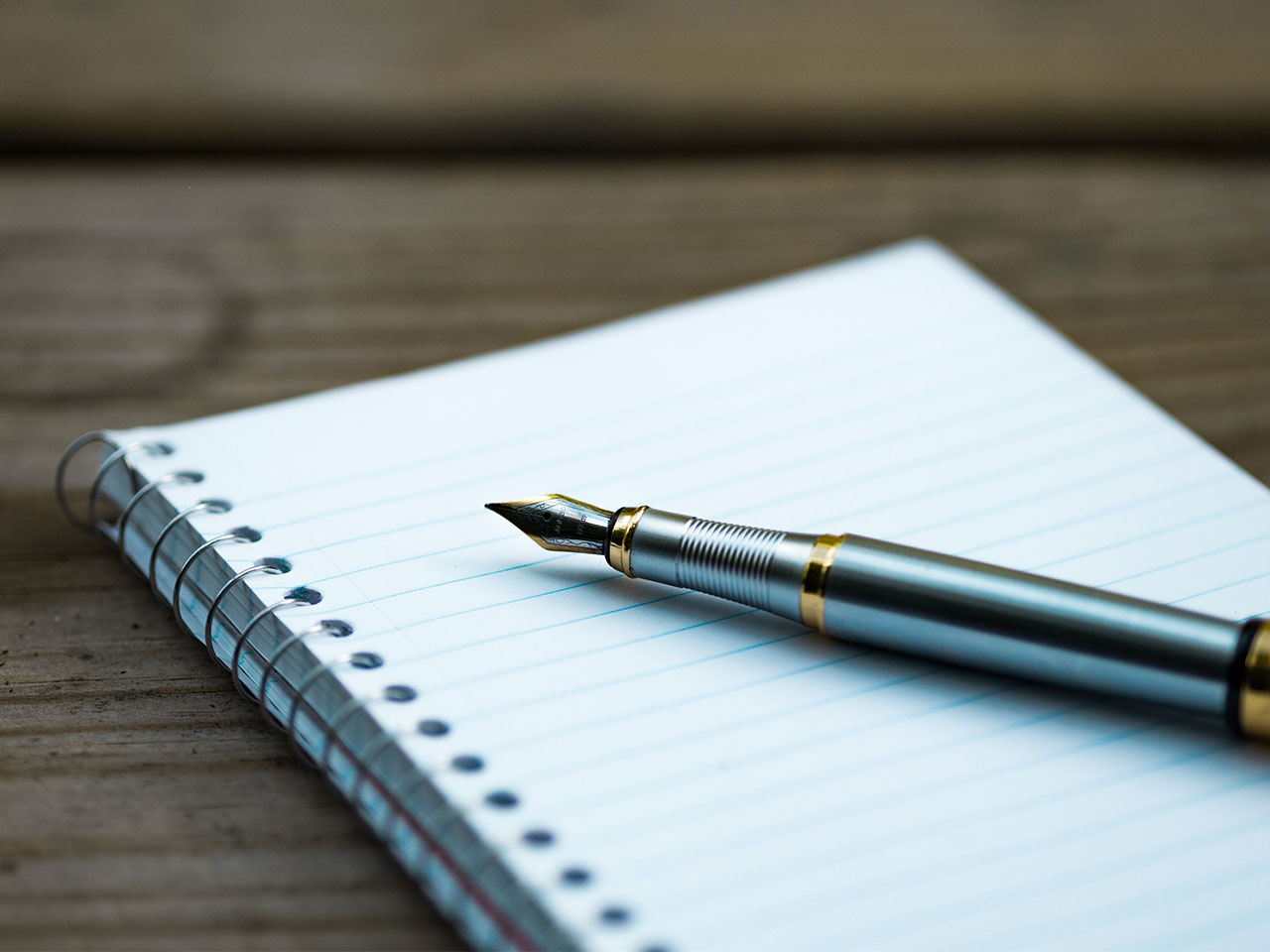 Decriminalization of Weed on Hold for New Jersey

Murphy Pushes Deadline for the Decriminalization of Weed

The path to legalizing marijuana in New Jersey has been a long and tumultuous one—and it’s not over yet. Despite the overwhelming vote in favor of legalizing recreational marijuana use for adults 21+, it’s going to take longer than initially anticipated for the decimalization of weed.

On December 17th, 2020, two bills that addressed the legalization of adult-use marijuana and the decriminalization of up to six ounces of possession were passed. Unfortunately, Governor Phil Murphy has not signed them due to a “drafting error.” As a result, possession of marijuana will still be considered a crime until the bills are officially signed.

Murphy refused to sign the bills due to their lack of explanation surrounding penalties for minors caught with possession of marijuana. According to Amol Sinha, Executive Director of the American Civil Liberties Union of New Jersey, the language on the bill was used to protect minors from suffering significant charges if caught. This has caused a stir and many disagreements amongst Democrats that are currently in control of the statehouse.

This current bill states that a $250 fine would be charged to people between the ages of 18-20 who possess up to six ounces of marijuana. Minors would not be charged the fine, but they could potentially face juvenile delinquency dispositions.1 For this bill to pass, it must be voted on, passed, and then signed by Murphy.

Stay up to date on the latest happenings in New Jersey regarding marijuana legalization with Herban Creative!