THE WRITERS AT HERBAN CREATIVE on OCTOBER 6, 2020 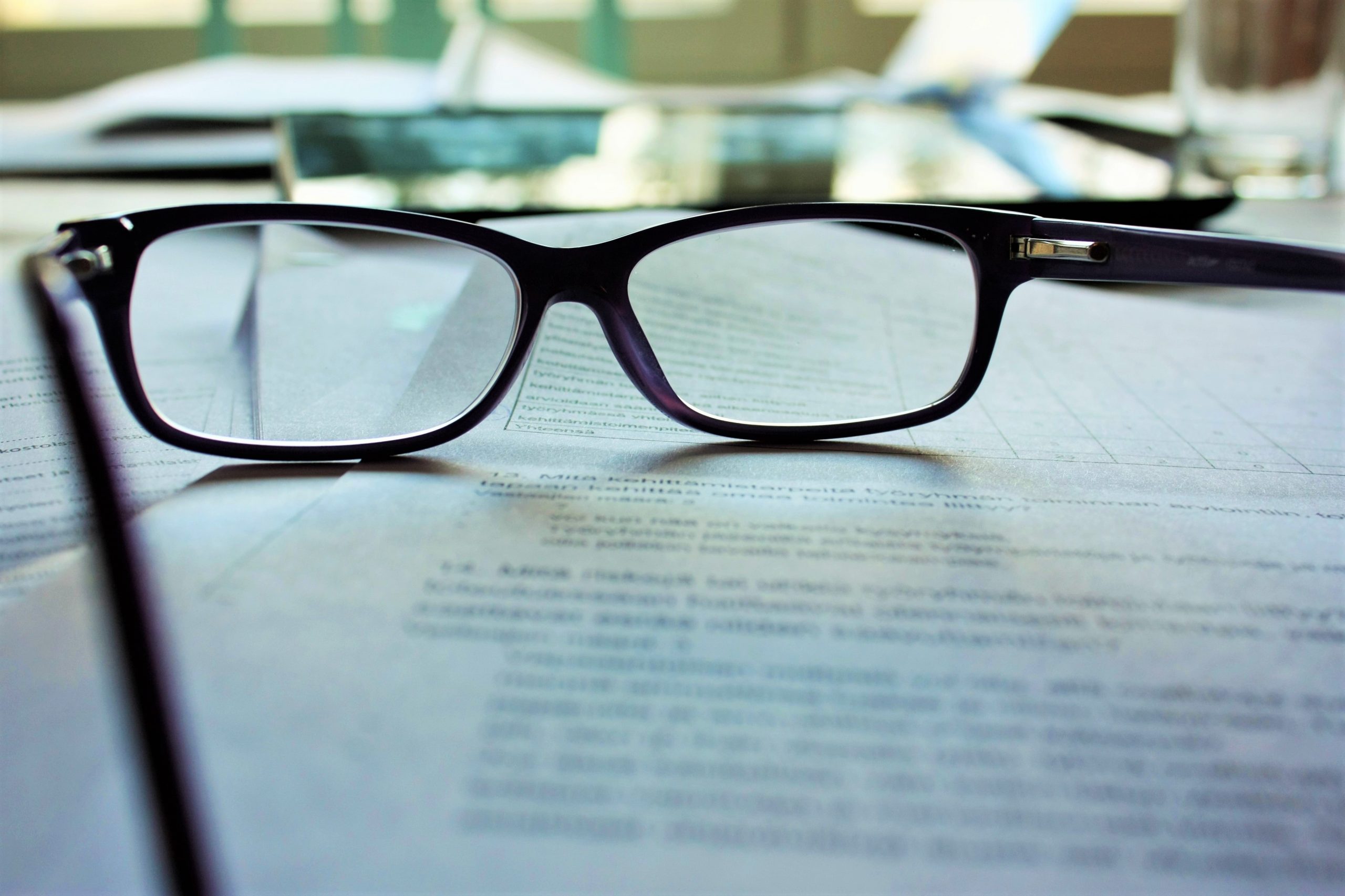 Murphy continued on by stating that New Jersey is going to need federal cash assistance in order to aid the economic crisis brought on by COVID-19. When co-host Shelli Sonstein mentioned that marijuana legalization could help ease post pandemic recovery, Murphy agreed. He even stated that legalizing marijuana would be “an incredibly smart thing to do.” If marijuana became legal, jobs would be created, tax revenue would be raised, and there would be lower incarceration rates.1

After several attempts by the democrats to pass a legalization bill, both houses finally approved, which was then supported by Governor Murphy, to officially place the legalization question on the November 2020 ballot.

If the ballot favored the legalization of marijuana, it would become known as The New Jersey Marijuana Legalization Amendment.2 Under this law, the use, cultivation, and possession by people over the age of 21 would be legal. Due to the long and strenuous process to even get this question on the ballot, it’s easy to assume that it may take several months following the election before the legalization process would begin.

Even with the legalization of Marijuana in New Jersey, the cannabis industry will continue to face a variety of restrictions related to advertisements online, as well as marijuana marketing tactics.3 But as Americans continue to erase the stigma and grow more comfortable with marijuana, meaningful cannabis law reform at the federal level can improve. And, in turn, create a less regulated cannabis industry.