Canadian Law and the Legalization of Marijuana

THE WRITERS AT HERBAN CREATIVE on DECEMBER 12, 2018 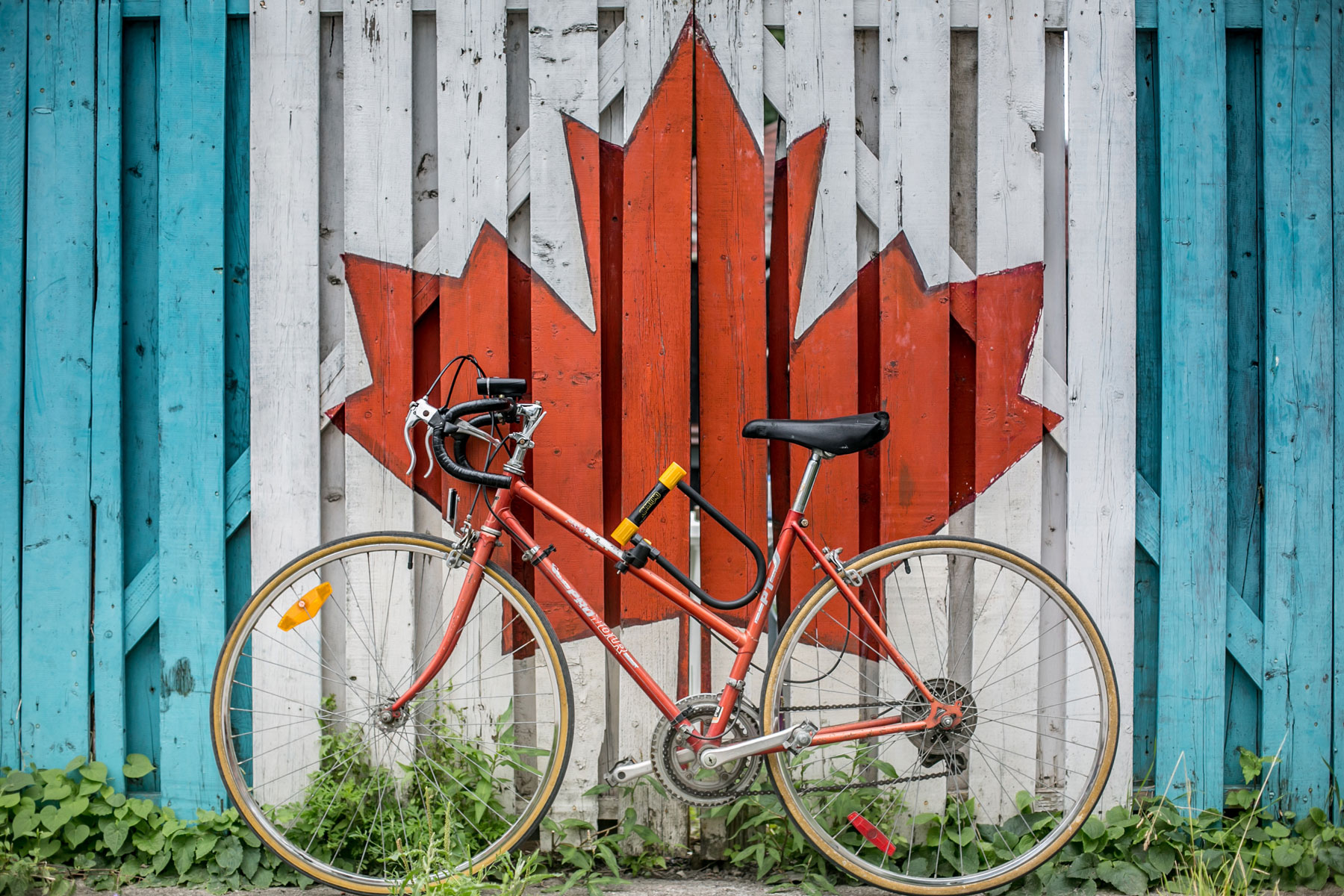 Canadian Law and the Legalization of Marijuana

How Legalization in Canadian Law Has Affected the Country

Recently, Canada became the poster child of marijuana legalization for developed nations. The entire world is watching Canada’s every move, and there’s a natural curiosity on Canada’s approach. There’s a lot of details that go along with the legalization, especially from province to province. Similar to the laws enforced by state in the US, there are similar provincial regulations occurring in Canada. Take a look at how Canada approaches the beginning of legal cannabis in its first phase of the new law.

When did this Canadian law go into effect?

Marijuana became legal in Canada on October 17, 2018. Canadian government is placing strict guidelines around the now legal plant, and they might change frequently depending on this first phase of legalization.

Who is eligible to purchase marijuana?

According to CNN 1, in Canada, you must be 19 years of age to purchase, consume, and possess marijuana. Since provincial governments have responsibility over cannabis, the age limit varies in certain areas. In order to match the drinking age, most provincial governments raised the age to 19. The folk in Alberta and Quebec only need to be 18 years old, although there’s talk about new government officials in Quebec bumping the legal age up to 21.

Where can you legally use and purchase cannabis?

Cannabis can be bought online or in retail stores, due to the Canadian Cannabis Act. According to Ontario.ca 2, people 19 and over are able to purchase cannabis online through the Ontario Cannabis Stores (OCS.ca). Online orders will be delivered safely and securely. Consumers will be required to verify their age to accept delivery and no packages will be left unattended at the door.

Provincial governments have major control over distribution and regulation. Unlike the United States, where cannabis businesses are booming and have a lot of control.

The acceptable locations of usage also vary from one area to another. In certain places you can smoke marijuana anywhere tobacco smoking is allowed, other areas don’t allow any form of public consumption. In provinces where smoking in public is legal, smoking in cars and places where children are often present are banned.

How much can you legally buy and possess?

As of right now, there’s a 30-gram limit on possession in public and how much can be bought at once. Most legal recreational pot states in the US have the same limit. On a similar note, there’s also a limit on the number of marijuana plants grown at home. The law allows up to four plants per home, but Quebec and Manitoba decided to prohibit home growing all together.

What does this mean for Canadian citizens, government, and the economy?

With these changes come a lot of uncharted territory. It’s difficult to determine the results that will come from these new law implications. For citizens, it doesn’t really equal protection from criminalized charges surrounding marijuana. If anything, the laws are stricter. There are a ton of regulations around driving with cannabis, consumption, possession, and resell. If Canadians don’t pay close attention and follow the outlined rules per province, they could find themselves in trouble with the law.

It’s expected the legal distribution of cannabis will boost Canada’s economy. At the same time, this legalization anticipates lessening the billions of dollars that go into the black market each year. In regard to the government, legalization allows more control, and stricter regulations surrounding the plant.

It’s obvious the regulations around cannabis will grow and change as Canada explores the results of legalization. Even if Canada has a rocky start, the country will go down in history as one of the first lead examples of countrywide legal cannabis.

Unlike Canada, the growing, selling, and distribution of marijuana in the U.S. isn’t government run. These businesses grow in competition as more states legalize marijuana. Take action to stand out amongst your competitors, and contact Herban Creative today to enhance your website, branding, social media, SEO, and more.