THE WRITERS AT HERBAN CREATIVE on FEBRUARY 23, 2021 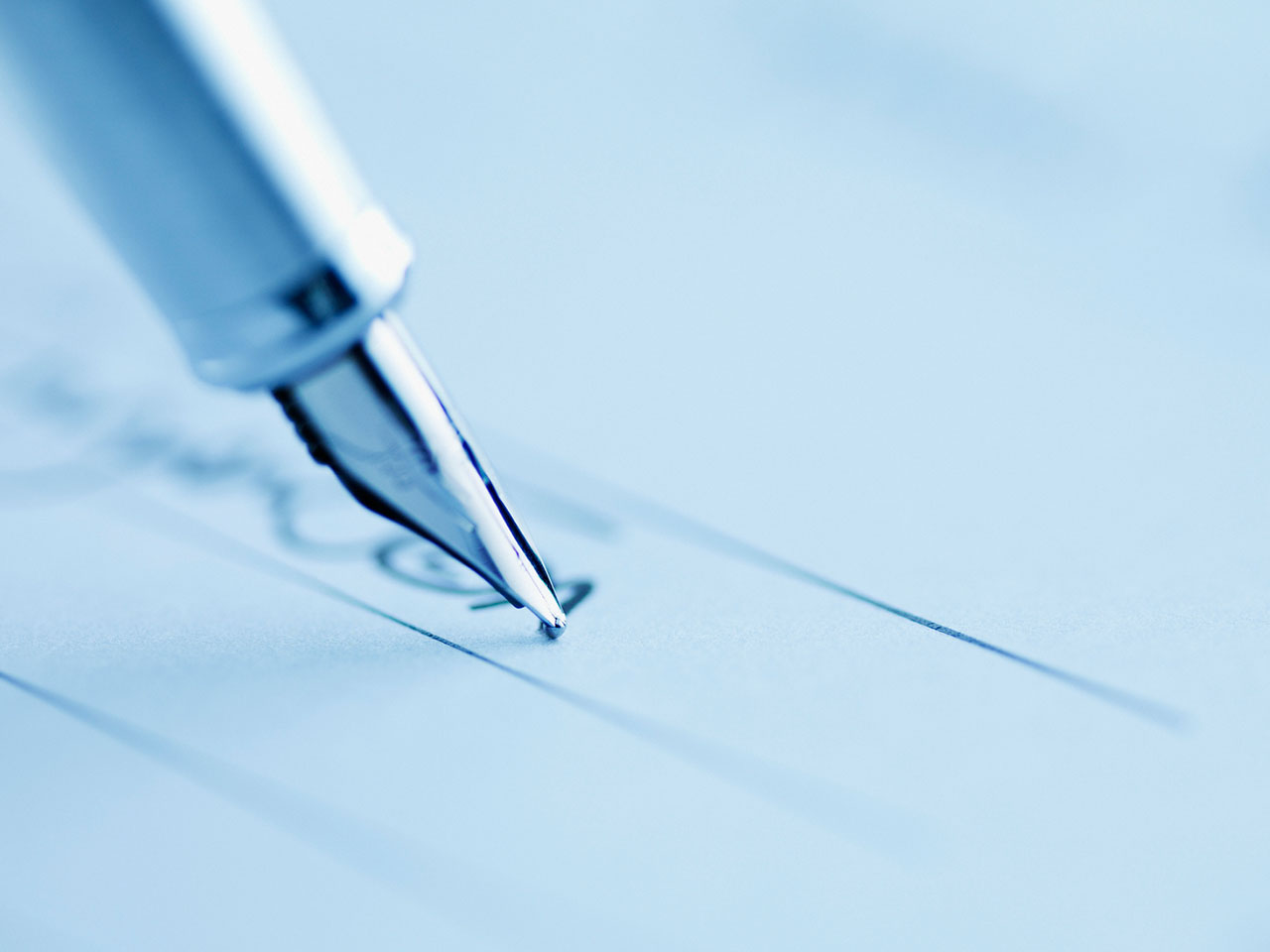 3 Weed Legalization Bills Will Launch a Marijuana Industry in NJ

When Governor Phil Murphy came into office in 2018, one of his biggest goals was to legalize the recreational use of marijuana for New Jersey’s 21+ residents. After three years of failed legislative attempts, Murphy has officially signed three bills that together will launch a marijuana industry in New Jersey.

The route to legalization was put on hold in January 2021, just months after New Jersey voters voted to legalize marijuana during the 2020 election. Murphy had refused to sign both the legalization and decriminalization bills until lawmakers created a new bill detailing the penalties for those under 21 caught with possession of marijuana.

On Monday, February 22, Murphy signed the bills after the Senate and Assembly voted to pass a third bill that clearly outlines the penalties for being caught with marijuana under the state’s legal age limit—making marijuana officially legal in New Jersey.

The signing of these three bills will launch a new marijuana industry in New Jersey but sales of marijuana are realistically not going to take place until the end of 2021. Existing medical dispensaries and new recreational ones will need licenses to meet public demand, which could take months.

Currently, New Jersey has 13 medical marijuana dispensaries and is looking to open more throughout the upcoming months. Unfortunately, New Jersey’s marijuana supply has struggled to keep up with the state’s 100,000 registered patients and must prioritize their needs before they can begin selling to the public.

Despite these purchasing delays, New Jersey residents will not have to wait until they can purchase marijuana for possession arrests to stop. The decriminalization law2 will allow people to possess up to six ounces of marijuana, stop police from approaching young people if they smell marijuana, and will enable police to give out warnings to people under 21 with marijuana. Additionally, if police break this law, they will be charged with deprivation of civil rights.

Stay Up to Date with NJ Marijuana Marketing News

The signing of these three bills puts an end to the long and chaotic process of legalizing marijuana in New Jersey. It also opens marketing possibilities for recreational use. Current and new dispensaries will need to better advertise their services, products, and policies.

Stay up to date on the latest happenings in NJ regarding legalization with Herban Creative.