Marijuana Legalization Comes to the Ballot in the NJ 2020 Election

THE WRITERS AT HERBAN CREATIVE on JANUARY 10, 2020 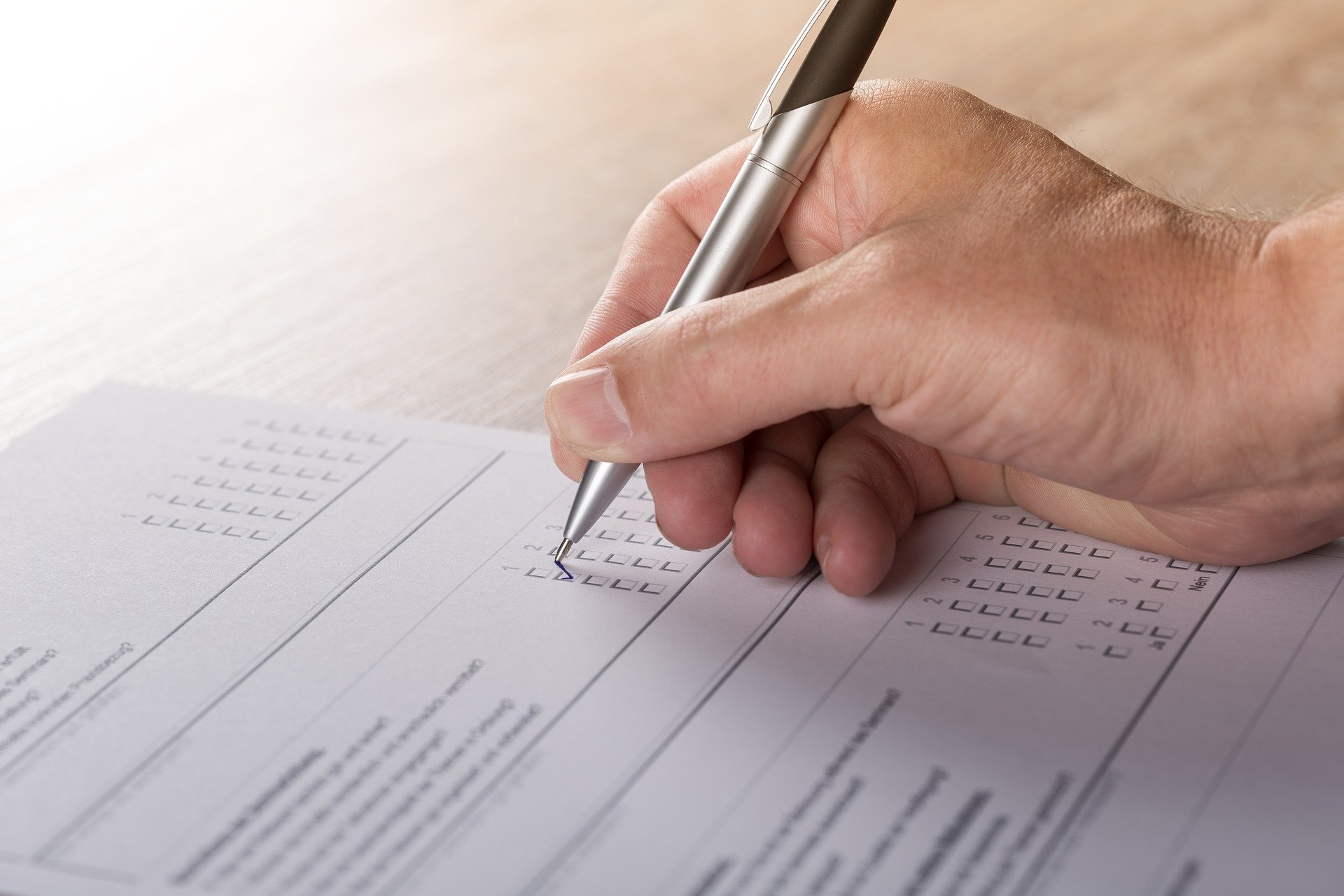 Marijuana Legalization Comes to the Ballot in the NJ 2020 Election

What the 2020 Election Will Mean for the NJ Marijuana Industry

2019 has been a back-and-forth push over legalization of recreational marijuana in New Jersey, but that push is ending in favor of a voter referendum during the November 2020 presidential election.1

In March, state Senators failed to pass legislation to make cannabis legal for free use by adults 21 years of age and older, according to the Asbury Park Press.2 Legalization supporters found hope once again in October, when Senate President Steve Sweeney announced a second attempt at a vote during the lame duck session that concludes in January.3 This announcement was retracted in November, with Sweeney saying the legalization decision would be left to New Jersey voters as a ballot question in the 2020 election.

The ballot question will read as follows, according to NJ.com:

“Do you approve amending the Constitution to legalize a controlled form of marijuana called ‘cannabis’? Only adults at least 21 years of age could use cannabis. The State commission created to oversee the State’s medical cannabis program would also oversee the new, personal use cannabis market. Retail sales of cannabis products in this new market would be subject to the State’s sales tax, and no other form of tax.”4

The last sentence of the question is making headlines, as it reveals New Jersey lawmakers’ plans to boost the state’s cannabis industry sales with low tax rates, only requiring the New Jersey state sales tax and no excise tax. According to the Asbury Park Press, the state sales tax sits at 6.625 percent and state municipalities would only be allowed to add a “transfer tax” of up to 2 percent, meaning that New Jersey’s highest possible cannabis tax rate of 8.625 percent would be the lowest in the nation.5 This low tax rate may not stay so low for long, as lawmakers could include additional taxes in legislation after the ballot vote, but it’s certainly a positive starting point for legalization supporters and lawmakers wanting to combat the black market.

If the referendum is passed by voters in late 2020, it will still take weeks or even months for the recreational program to be set up under the state’s medical marijuana program, leading to an early 2021 start date being likely for recreational sales. Across the U.S., support for legal marijuana is strong, with a steady majority of 66 percent favoring legal marijuana in polls over the last two years.6

Though Governor Phil Murphy, who campaigned heavily on marijuana legalization, and other supporters in the state government have decided to leave the decision on recreational use up to voters, they have openly prioritized their push for legislation to expunge marijuana-related criminal records and expand medical marijuana availability. According to FBI data referenced by NJ.com, New Jersey police arrested more people for cannabis crimes than every other state aside from Texas and New York in 2017.7

Until the referendum, municipalities and state lawmakers have more time to study other states with legalized cannabis and consider new regulations and programs for ensuring a smooth transition into a New Jersey with legal recreational use. If passed by voters, there will be a rush for the industry to move to iron out the details of regulation and start competing with black market dealers.

Want more cannabis news? The Herban Creative blog will keep you updated on the latest news from the world of cannabis. Want help marketing your cannabis brand? Ask Herban Creative’s experienced team for help with web design, branding, and integrated digital marketing services. Contact us today to get started.