How Medical Marijuana Was a Major Breakthrough for the Industry 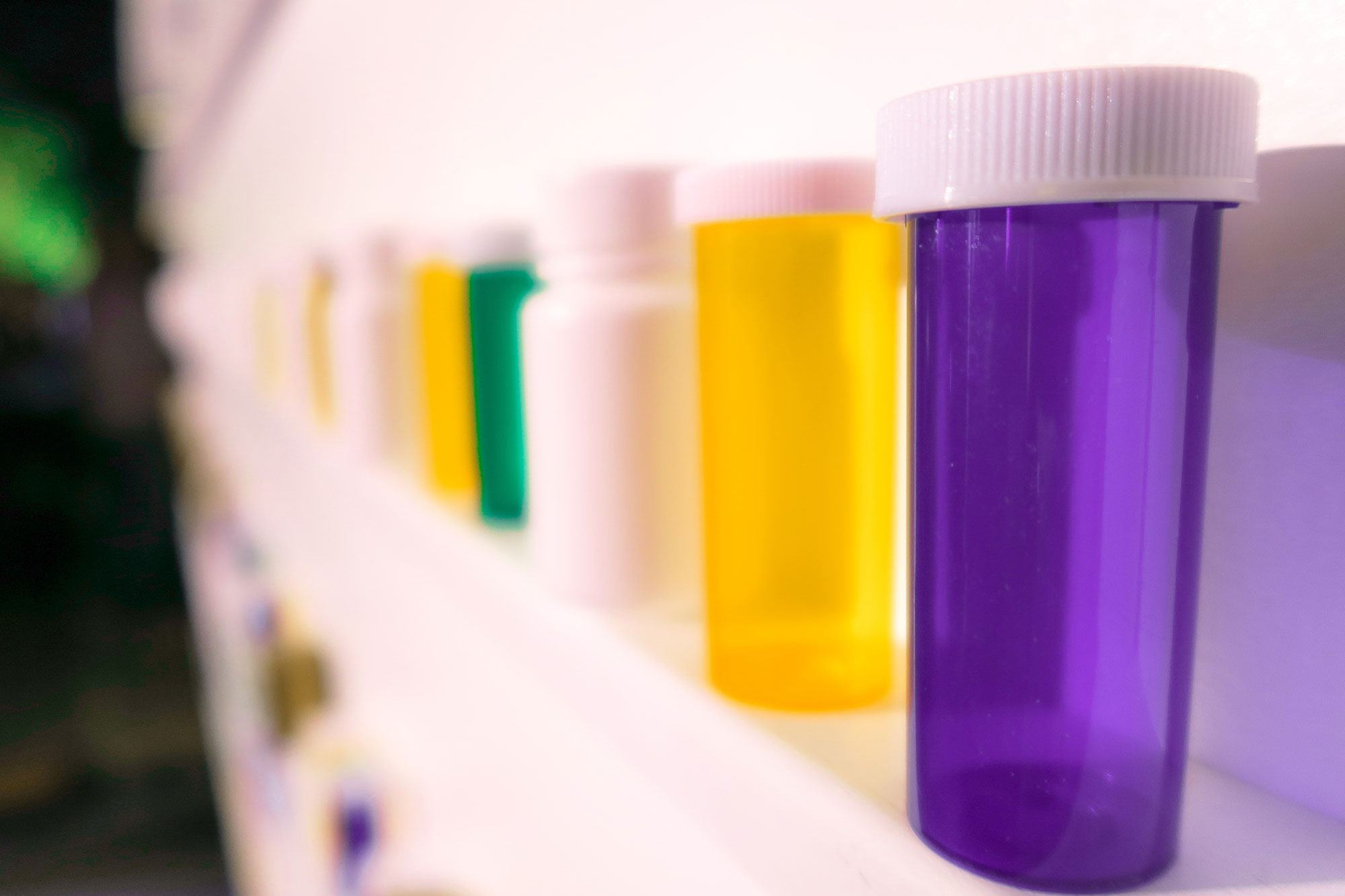 How Medical Marijuana Was a Major Breakthrough for the Industry

Medical Marijuana Has Helped Both the Industry and The Individual

Medical marijuana, comprised of the same components found in recreational marijuana, is used for medicinal purposes to treat diseases and conditions including epilepsy, multiple sclerosis, nausea associated with chemotherapy, and other pain symptoms. As of today, recreational marijuana is legal in nine states with medical marijuana boasting legality in 33 states. According to Zion Market Research 1, in 2017, the global legal marijuana market was valued at around 16,710 million USD, with a growth expectancy of about 21% by 2024. The legalization of medical marijuana is supported by a whopping 93% of American voters, according to a Quinnipiac University Poll 2 conducted in 2018. With all of the benefits it comes with, it’s not hard to see why medicinal cannabis support is so strong.

Provides Relief & Healing to the Sick

Now that researchers and physicians see the benefits of medical marijuana treatment, it has been used to treat more conditions like neuropsychiatric disorders, cancer, and anxiety. Because it is less toxic than other prescribed drugs, it can be used to provide relief to those suffering from chronic pain who were previously treated with opioids. As a result, we see a declining rate of opioid prescriptions in locations where marijuana has been legalized. It has also been observed to bring anti-inflammatory and healing effects for those with arthritis, HIV/AIDS, spinal, and traumatic brain injuries. We also see the growth of a consumption technique known as microdosing. Rather than consuming one large dose, a user takes small amounts of marijuana throughout the day to enjoy the relief without getting intoxicated.

From a social perspective, the legalization of medical marijuana has begun to reduce the stigma of marijuana usage. It has developed into a billion-dollar industry from previous years in which it was no more than a taboo topic. If nothing else, it has opened up a conversation concerning its legalization which has led to more and more states laying it on the table for discussion and some even deciding to legalize it. This is especially beneficial for patients who depend on medical marijuana but may have been judged for using it.

Medical marijuana has created a demand for newer industries related to marijuana usage. Because consuming cannabis through inhalation is still hazardous for your respiratory health, several lung-friendly methods for ingestion have been developed, such as e-cigarettes, vapes, edibles, etc. Users have also turned to CBD, a derivative of cannabis, that provides benefits without the psychoactive effects of getting “high.” Another industry that benefitted from medical marijuana was the packaging industry. It was shown a new avenue for revenue by supplying users with different forms of specialized containers to house their products.

A Change for Agriculture

The cultivation of another cannabis plant, hemp, shows promise for farmers. Its growth properties allow it to flourish in varying soils and temperatures, as well as remove harmful pollutants from soil. It can also be made into several items, such as clothing and textiles. According to the National Hemp Association, it is “one of the most drought-tolerant crops on the planet,” indicating its potential help in water conservation. Also, the legalization of medical marijuana has led to a growth in lawful purchases, which has created a higher demand for growing. This creates more jobs and financial opportunity for farmers.

Although marijuana has been consumed before its legalization, the difference now is that states can benefit from legal sales through taxation. This tax revenue can then be applied towards other critical funds such as education, health care, and social assistance.

As you can see, the medical marijuana industry is on the rise. If you are in the business of medical or recreational marijuana, the team at Herban Creative can help you establish your brand. Contact us today to see how we can help guide your business to its full potential.